“It's not as visible as it used to be. It is practiced at night; it has gone underground. It is not done publicly." -Kakenya Ntaiya 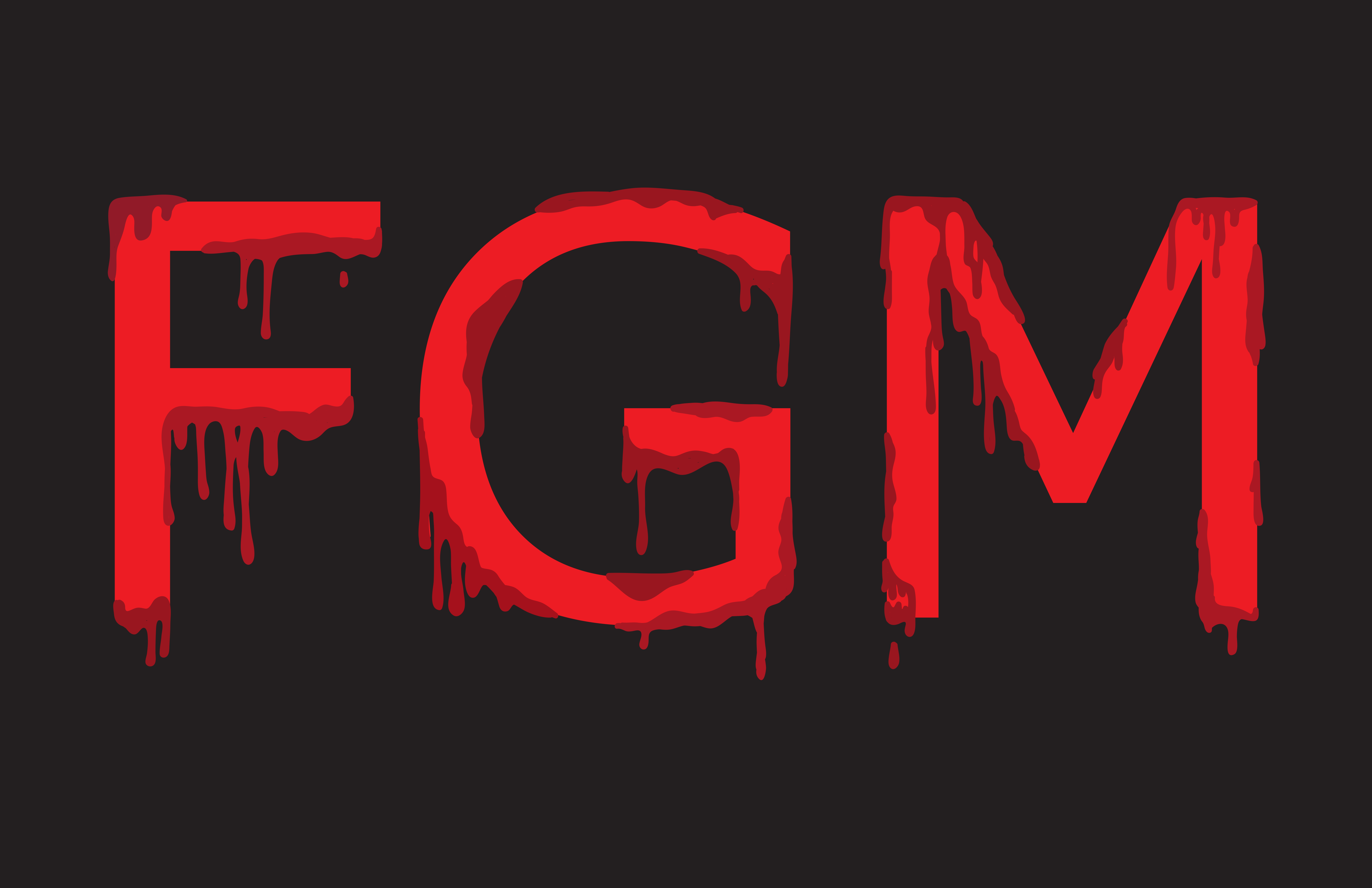 According to the World Health Organization (WHO), female genital mutilation (FGM), also known as female circumcision, includes procedures that “intentionally alter or cause injury to the female genital organs for non-medical reasons.” Although WHO recognizes FGM as violating basic human rights, about 140 million women and girls have been through this procedure, especially young girls in Africa.

Al Jazeera reports FGM is a cultural tradition practiced on girls as a required cautionary step to prevent them from having sexual encounters before marriage.

Additionally, FGM is practiced without sterilized equipment or any form of anesthesia, which may result in vaginal infection, pain, and bleeding.

In a recent article for Huffington Post World, Kakenya Ntaiya, a girl from Kenya, described her experience as she was forced to undergo female genital mutilation:

“One morning they take you to the cow corral and right there, in front of everybody, a grandmother comes and does it to you. You feel this horrible pain but you can’t cry: ever since you’re a little girl, they tell you can’t cry. And once it’s over, you can’t talk about it with anyone.”

Ntaiya, who had been encouraged by her mother to strive for her dreams, knew that her goals of pursuing higher education were not going to be easy. Traditionally, once girls go through the cutting, they are married off. According to the Global Education Fund, “60% of children in Kenya don’t attend secondary school,” and dropout rates are high, especially for girls who marry at a young age.

In regards to female circumcision and child marriage, Ntaiya recently said, “It means the end of their dreams of whatever they want to become in life.”

After Ntaiya endured the painful procedure, she made a plan. Still determined to continue her studies, she threatened her father she’d  run away, unless allowed to continue her education. Ntaiya’s move eventually brought valuable results. In high school Ntaiya earned a college scholarship to study in the United States. Soon after, Ntaiya made a commitment with her village; they would help her raise money for airfare expenses as long as she would come back to aid her community.

Even though Ntaiya’s goals were challenging, she ultimately earned her Ph.D. in education from the University of Pittsburgh. Now, as the founder of the Kakenya Center for Excellence in Kenya, Ntaiya helps other girls pursue their educational goals. In the same way her mother encouraged her to seek a better life, she hopes girls will spread the importance of education for generations to come.

Ntaiya reflected on her choice as she stated, “I came back so girls don’t have to negotiate like I did to achieve their dreams.”

The Center’s mission statement is “to empower and motivate young girls through education to become agents of change and to break the cycle of destructive cultural practices in Kenya, such as female genital mutilation and early forced marriage.”

By developing an agreement with parents whose female children attend the Center, 100% of girls who are enrolled do not have to undergo FGM, child marriage, or pregnancy at a young age.

Although the UN General Assembly accepted a resolution on the elimination of female genital mutilation in 2012, making FGM illegal in Kenya, it is still practiced in secrecy today.

In an interview with National Geographic, Ntaiya talks about current FGM practices:

“It’s not as visible as it used to be. It is practiced at night; it has gone underground. It is not done publicly. If you’re caught, you are put into jail. So it is declining. People are aware and accept that it is against the law. ”

Now, we may ponder, when it comes to supporting women within countries where cultures, religions and traditions may appear questionable or outdated to developed countries, is it a moral duty to legislate their rights?

Are we seeing in Kakenya Ntaiya’s story just another self-righteous Western campaign to rescue the unprivileged girl so the world can feel good about itself?

Though this Western campaign may have a self-congratulatory appeal, in a recent article by The Girl Effect, Ntaiya described how an education in the United States revealed the reality of her traumatic experience:

“I learned that the ceremony I went through when I was 13 years old was called female genital mutilation. I learned that it was against the law in Kenya.”

FGM is a practice that still needs to be talked about. FGM is a painful, unnecessary and illegal procedure that young girls shouldn’t have to go through, and an education is a right that every girl should be allowed to have.

Recently, CNN nominated Kakenya Ntaiya as one of the Top 10 Heroes of 2013.