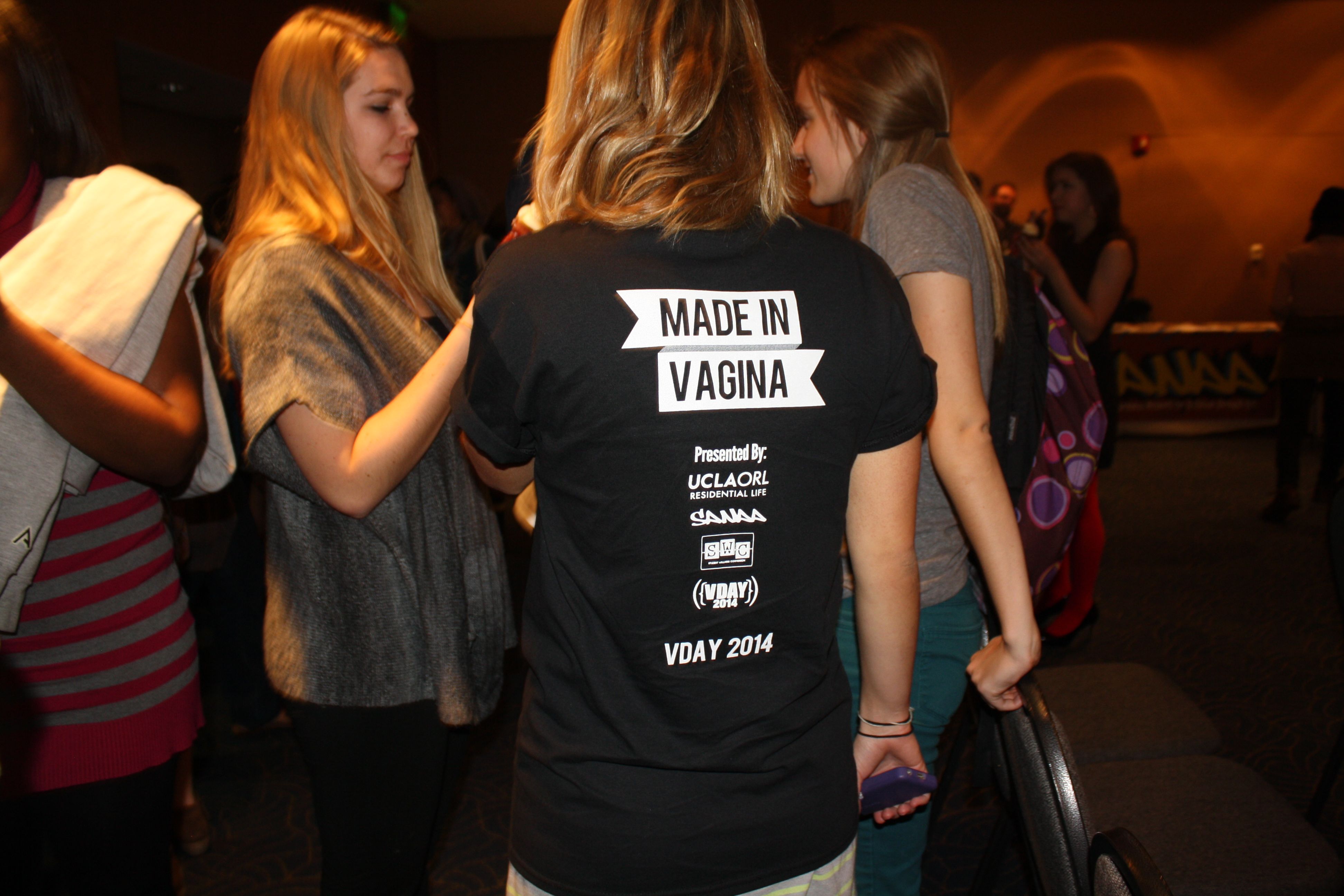 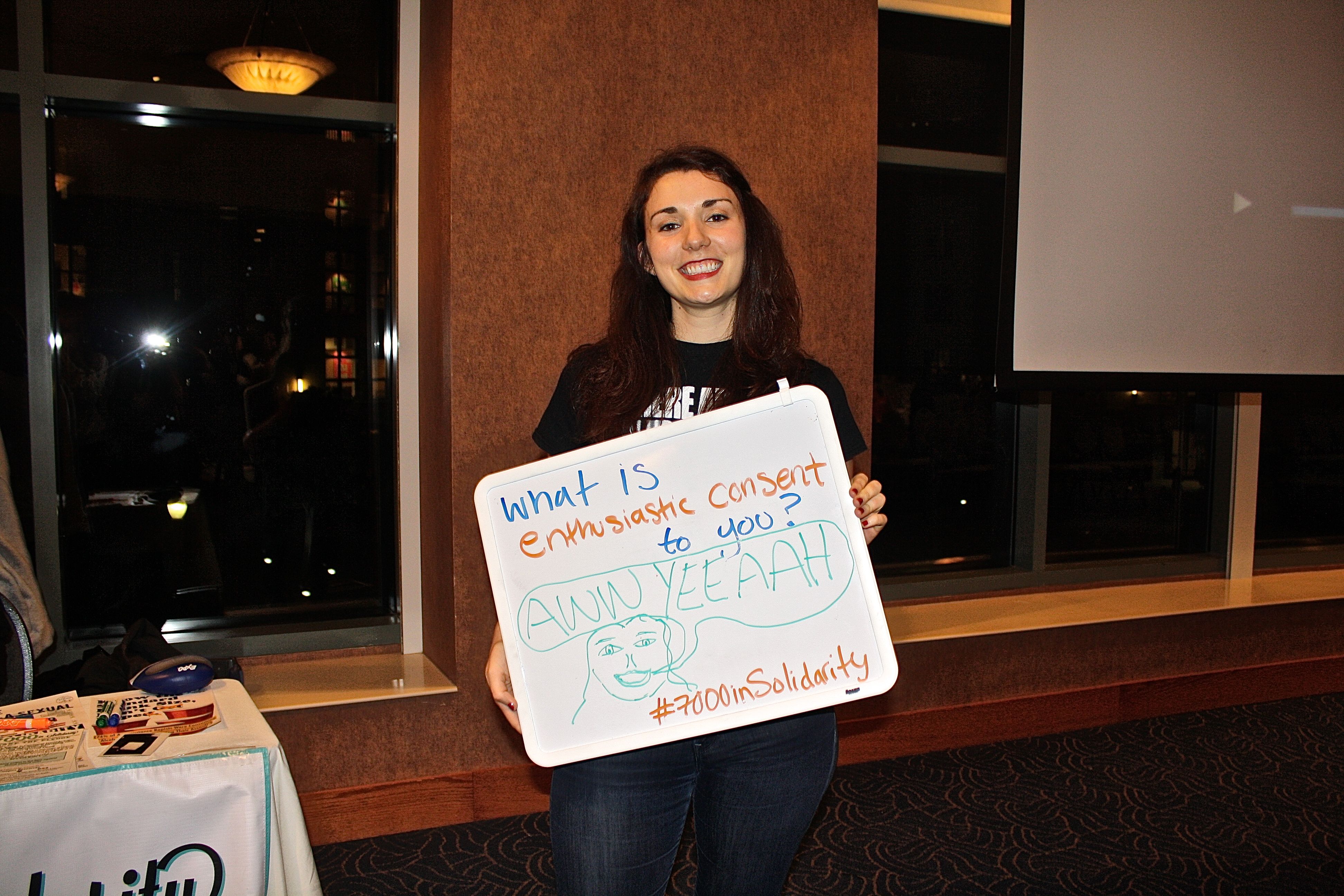 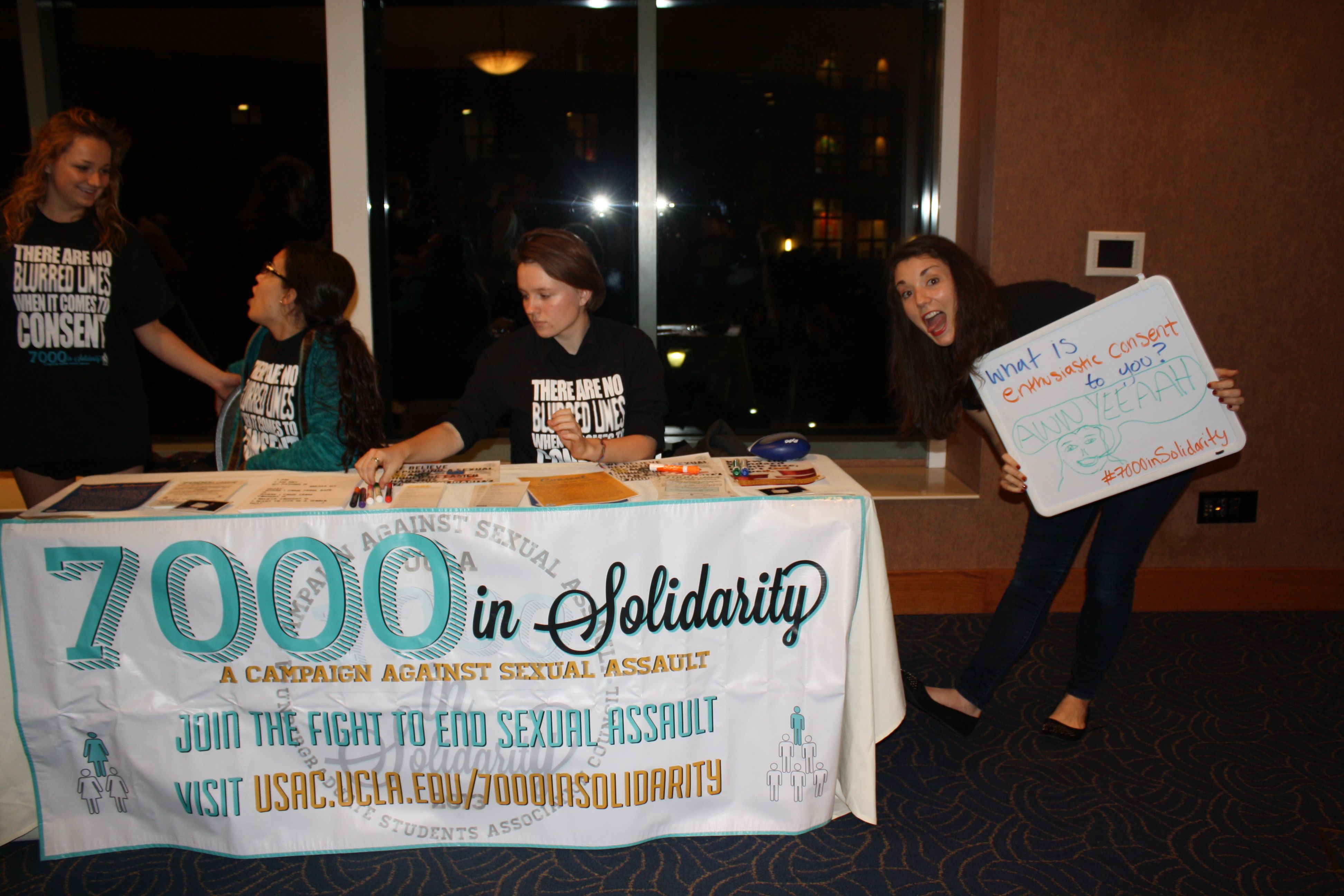 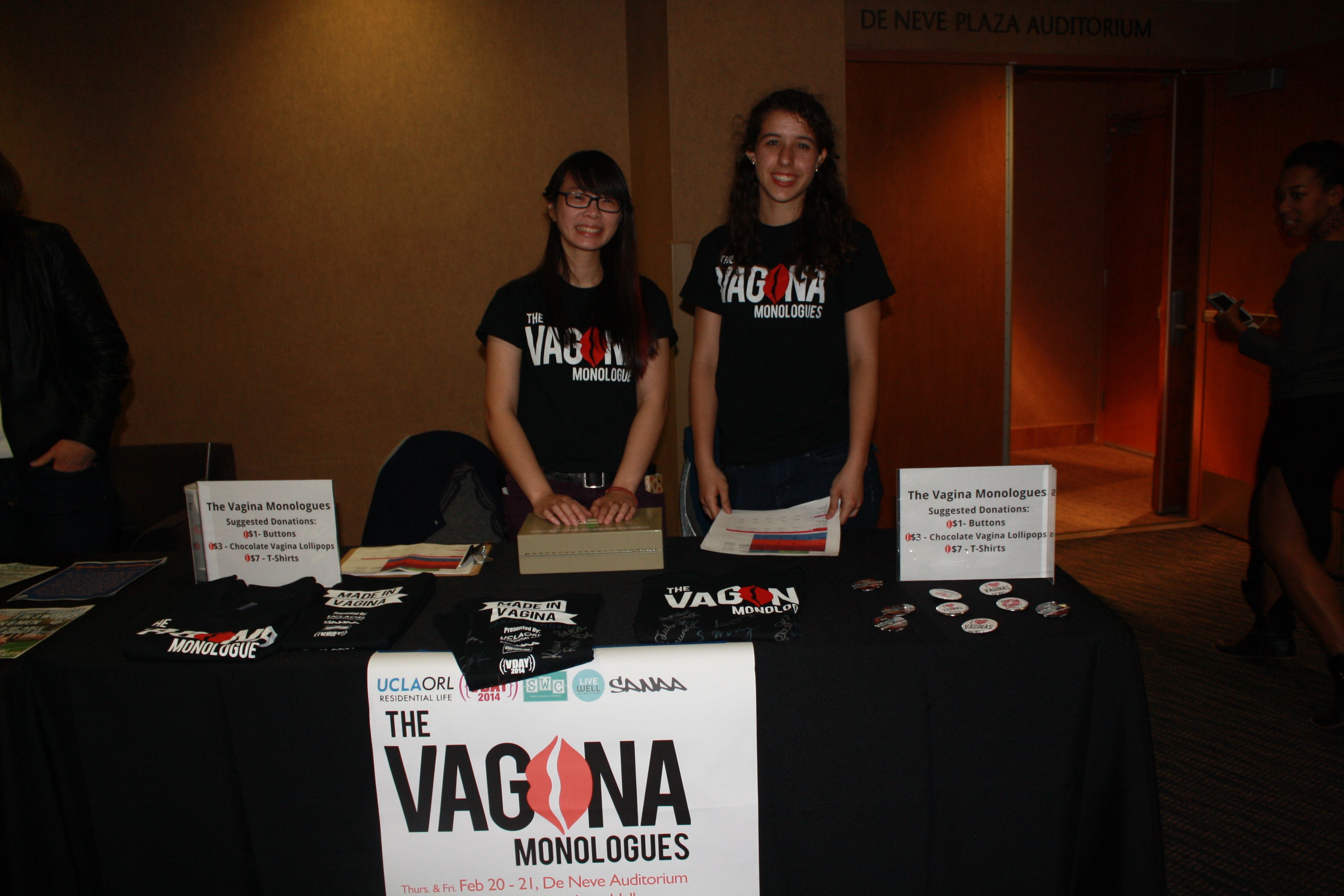 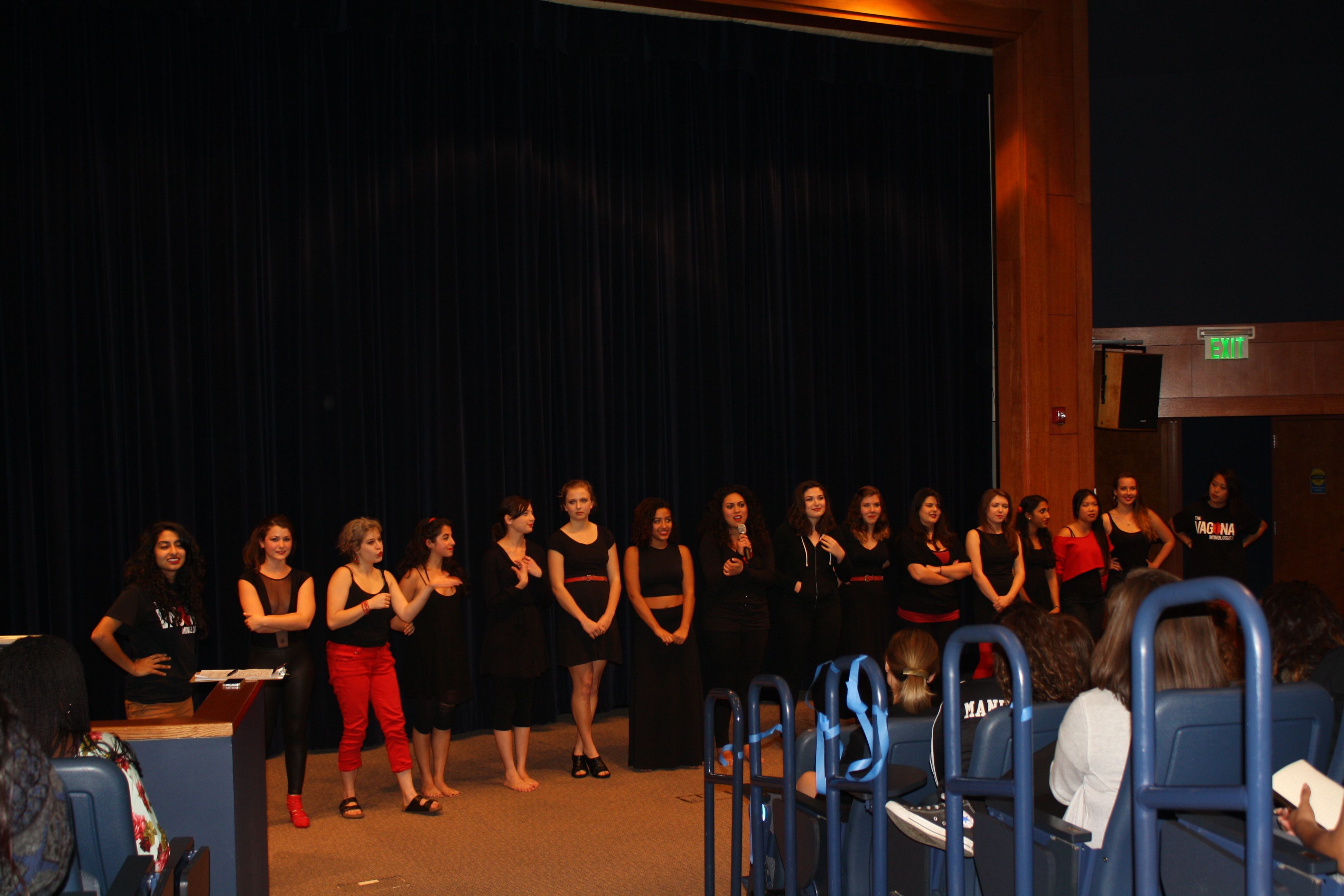 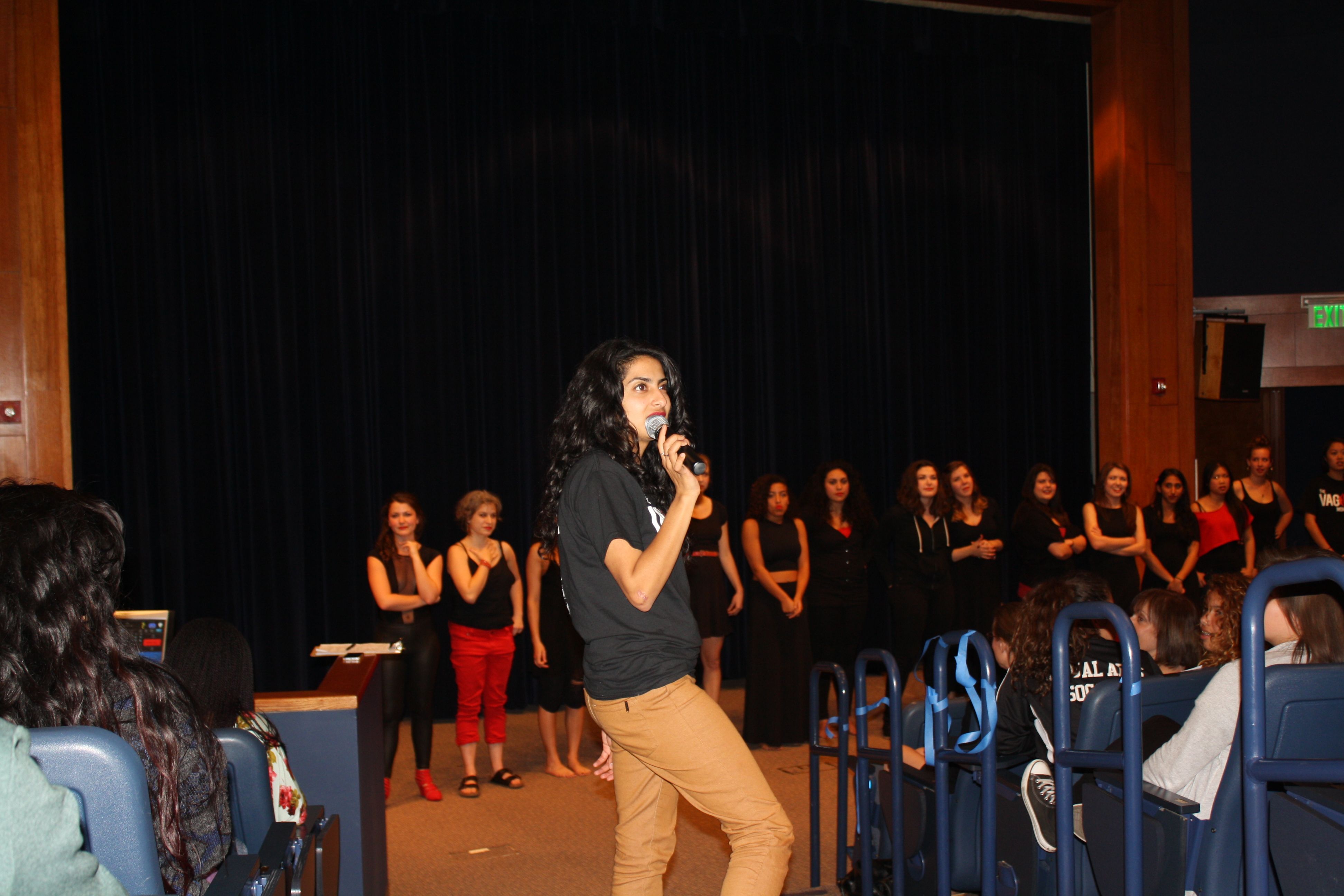 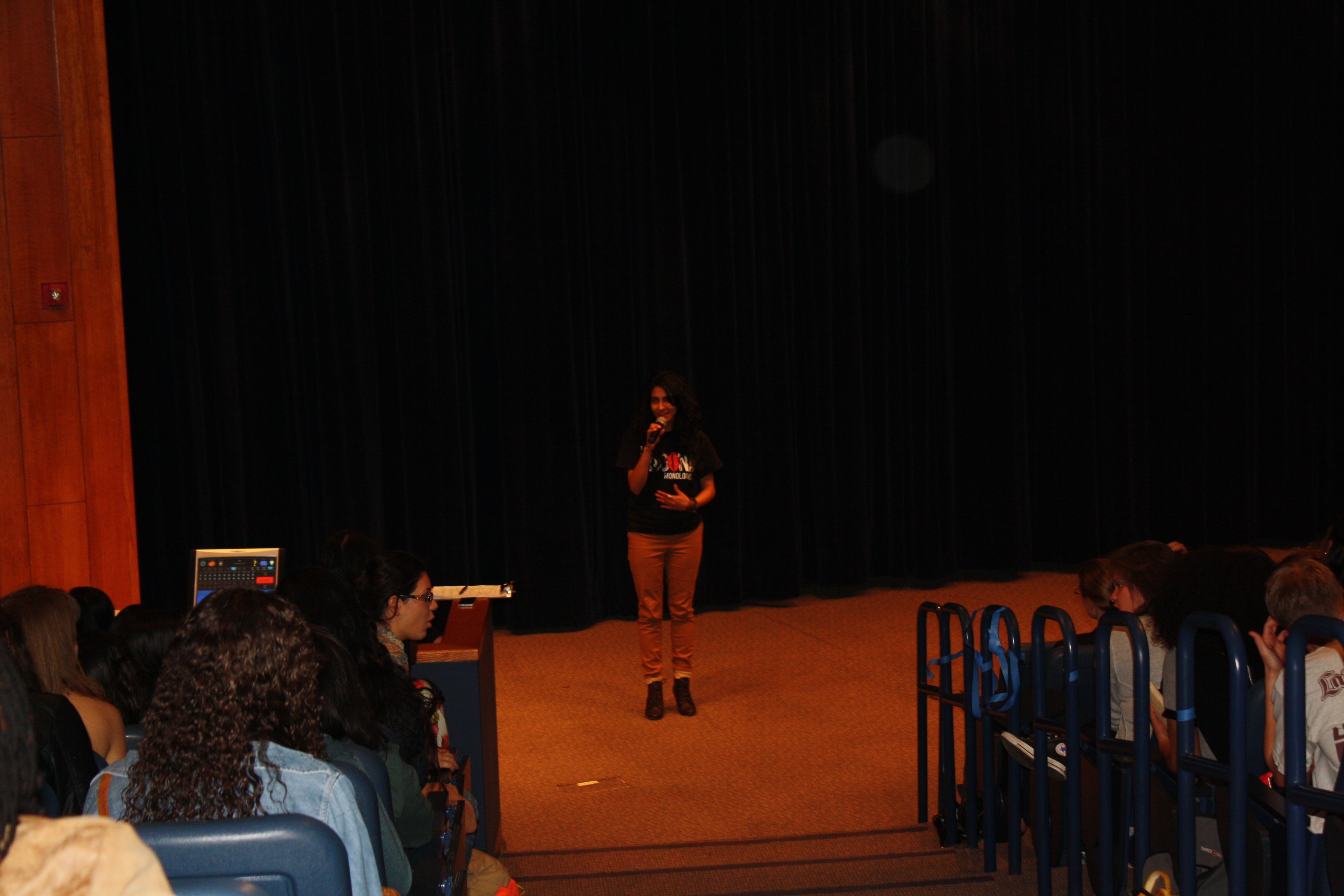 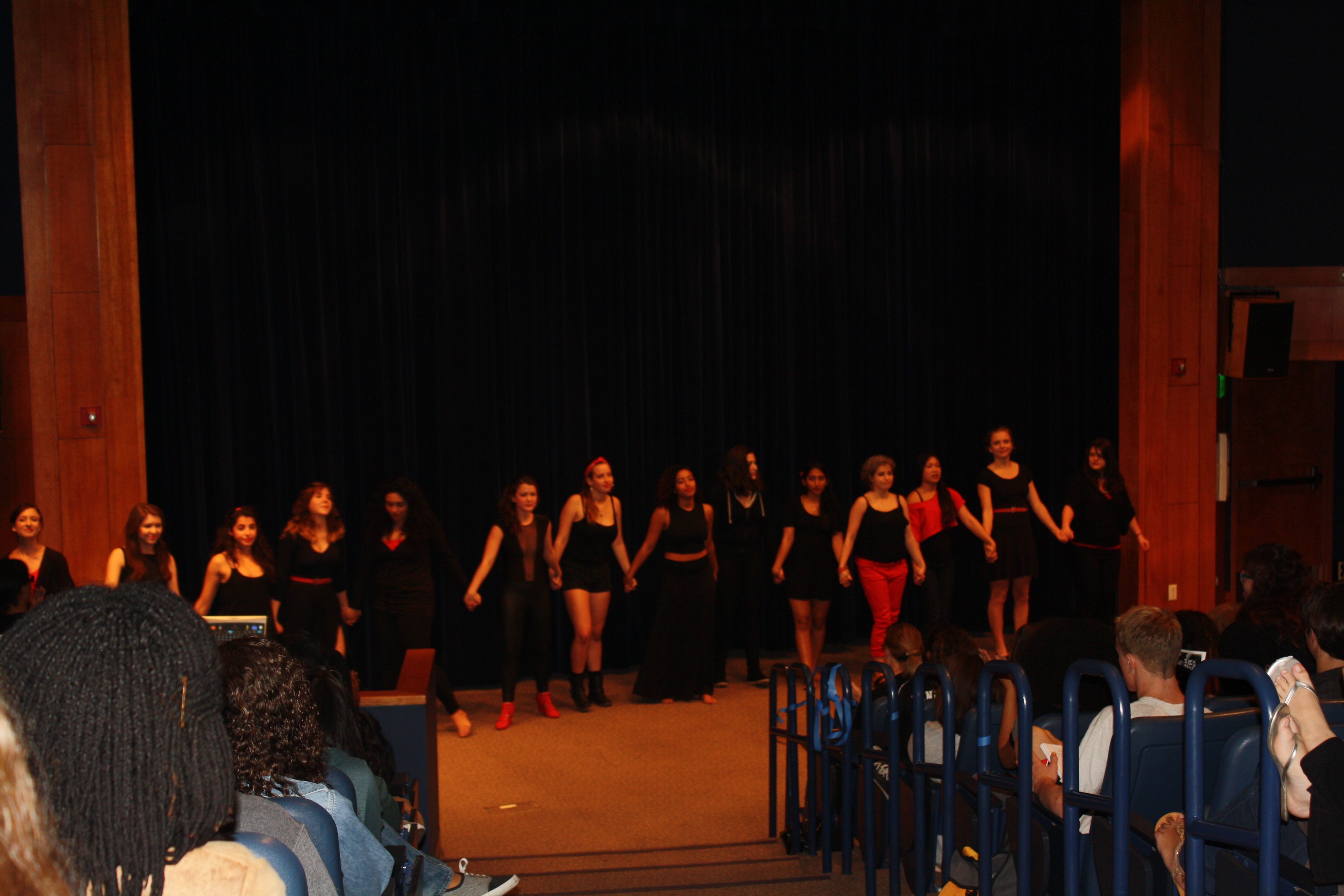 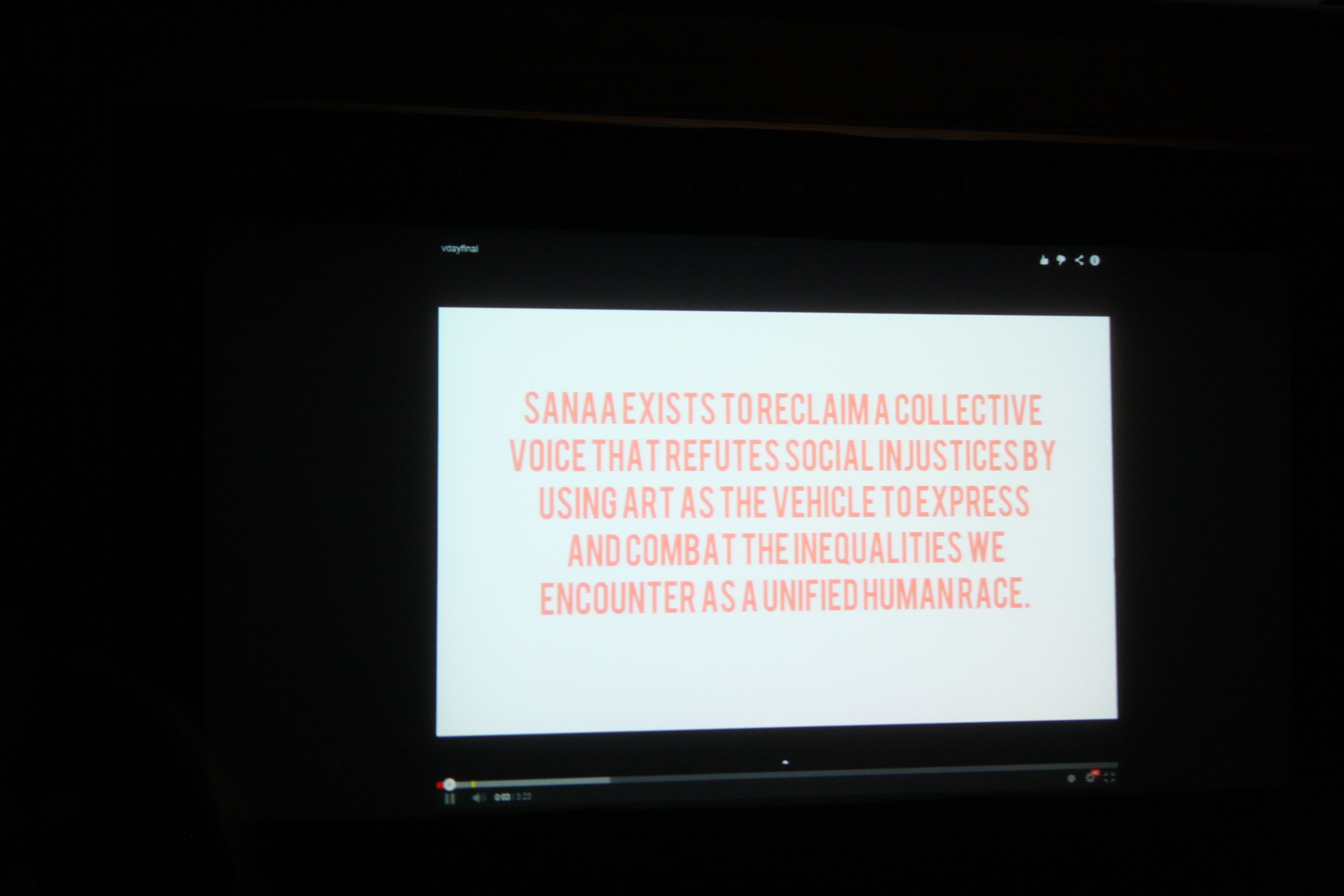 From February 20th to the 22nd, UCLA is hosting a re-creation of The Vagina Monologues.

While the word “vagina” can be a taboo for many people, this play confronts the audience with the idea that the vagina should be celebrated and not hidden.

Originally, The Vagina Monologues opened off-Broadway in New York in 1996. Written by Eve Ensler, the play aims to talk about the different lives of women and their relationships with their vaginas. To create voices that were honest, Ensler interviewed 200 women.

After compiling all of these women’s stories, Ensler created monologues that dealt with all aspects of the feminine, including birth, sex, orgasm, menstruation, female genital mutilation, and all the different words for the vagina.

SANAA (Social Awareness Network for Activism through Art), a student activist group on campus, set up the three day run for the Vagina Monologues at UCLA, along with hosting over six other events that surround the theme of empowering women.

UCLA’s Vagina Monologues had many of the original off-Broadway performances, including “My Vagina Was My Village” which talked about Bosnian rape camps, “My Angry Vagina” that discussed one woman’s anger involving tampons and tools at the OB/GYN, and “The Woman Who Loved to Make Vaginas Happy” that gave insight into a sex workers personal and professional lives. There were small changes in some of the monologues that incorporated college-specific issues and featured jokes that UCLA students would understand.

While there has always been controversy surrounding the play, it is important for men and women to hear the stories they would not think commonly think about.

The honest discussion of rape, sexuality, and stereotypes found in the play are important for opening dialogues about the subjects and allowing a healing process to start for viewers.

Some of the failures of the play include this critique published in The Knoll which reads, “the reduc­tion of womanhood to ‘vagina’ is the exclusion of people who, for various reasons, cannot or do not want to identify with the vagina. The play seems to suggest that people without vaginas cannot identify as ‘woman’ and that those with vaginas have to.”

There are also problems with the way heterosexuality and homosexuality are presented, particularly in a monologue that features a 13 year-old girl having sex with a woman in her late twenties. The scene is a depiction of statutory rape but is presented as a good, healing process for the young girl. Would we have the same reaction if a man replaced the older woman?

It is important to be able to criticize the monologues as well as praise them.

Because they were all written by one woman who based her writings off of other women’s stories, her privilege is implicit; however, The Vagina Monologues and V-Day have worked with many organizations to raise money for charities that help empower women.

While recording of the UCLA production was prohibited, many monologues have been filmed including the ones below.