All images by Laura Jue.

The holidays are a great time to buy into shameless corporate consumerist propaganda and reestablish outdated and patriarchal gender norms. It is particularly easy to reinforce the stereotypes and expectations drilled into each of us from childhood when it comes to children’s toys.

We see this every time we walk into the toy section of a Barnes & Noble, Macy’s, or (God forbid) Walmart. Even though officially Target stopped labeling toys as for boys or for girls, the only thing that changed was the signage. The sharp line between the pink section and the blue section has not gone away, and won’t until toy manufacturers stop making broad assumptions about what children will like based on their genders.

While girls are pushed into the pink aisle, boys are pushed as far from it as possible, to the extent that they aren’t even allowed to play with toys that resemble women. We saw this in 2014 with the omission of Gamora from Marvel’s Guardians of the Galaxy toy sets, and we saw this again (twice!) in 2015 with the same treatment of Black Widow and Rey from Avengers and Star Wars toy sets, respectively.

There is nothing wrong with a girl wanting an Elsa dress or a boy wanting a Captain America shield. The issue comes when girls and boys (and children of neither gender) are pigeonholed into a particular set of toys based on arbitrary guidelines forced upon them since birth, regardless of what they actually like. It comes when children aren’t allowed to be complex human beings whose likes and dislikes don’t necessarily fall into a strict binary.

I was a Polly Pockets girl myself. But I also read and loved every single Amazing Spider-Man issue from 1963 to 1980, before I was ten years old. The kids in toy commercials may be two-dimensional, but real people don’t work that way.

So what? you may ask. What’s the harm in keeping toy sections clearly labeled? It sure makes shopping easier for me, and apparently the kid will like it regardless.

Reconciling seemingly contradictory tastes is hard. My parents made sure I knew from an early age that gender is much more complicated than pink and blue, but even I often felt that liking Polly Pockets and Spider-Man at the same time made me different and weird. By labeling toys as “girl” and “boy” toys, we are essentially telling kids that they can only have one, and they can’t even choose which one that is.

But what’s done is done. The holidays are gone, and you are now the proud, or not so proud, owner of whatever gendered holiday presents your father or your grandmother gave you that you can’t return because it was your father or your grandmother. As a farewell to the holiday season, here is a short list of things you can do with those gendered presents that may make them a bit more your style. This list is DIY heavy, but that’s just what happens when you’re repurposing things.

It can be pretty disappointing to receive clothes that don’t fit your gender identity. One thing you can do is save the planet by making a reusable tote bag. You can also make a bow, and if you skip the last step you can make it into a pretty awesome bowtie.

I made a dress out of a t-shirt. Here’s how. 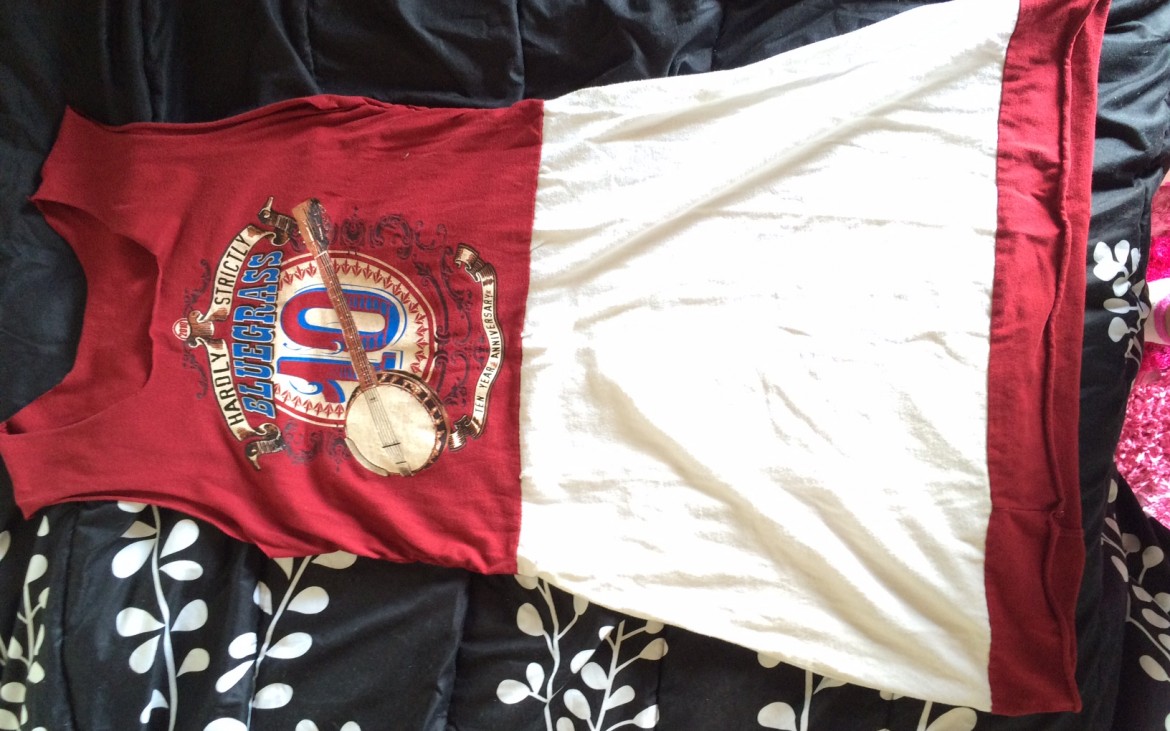 So you don’t wear ties, but for whatever reason, someone you care about got you one. It’s not the end of the world! You can make a pocket, a pillow, or a photo album, and they’re all great.

Okay, you’re probably not getting toys for Christmas, Hanukkah, or non-denominational gift-giving holiday anymore. But you probably know someone who still is, and repurposing is a skill we must all learn from a young age because it will last us our entire lives.

For all the young Doctor Who fans out there, here is a tutorial on how to make your unwanted Barbies into your very own weeping angel.

Legos are very good at keeping your chargers untangled. You don’t even need a link for this one. Just put a sticky thing on a Lego person. 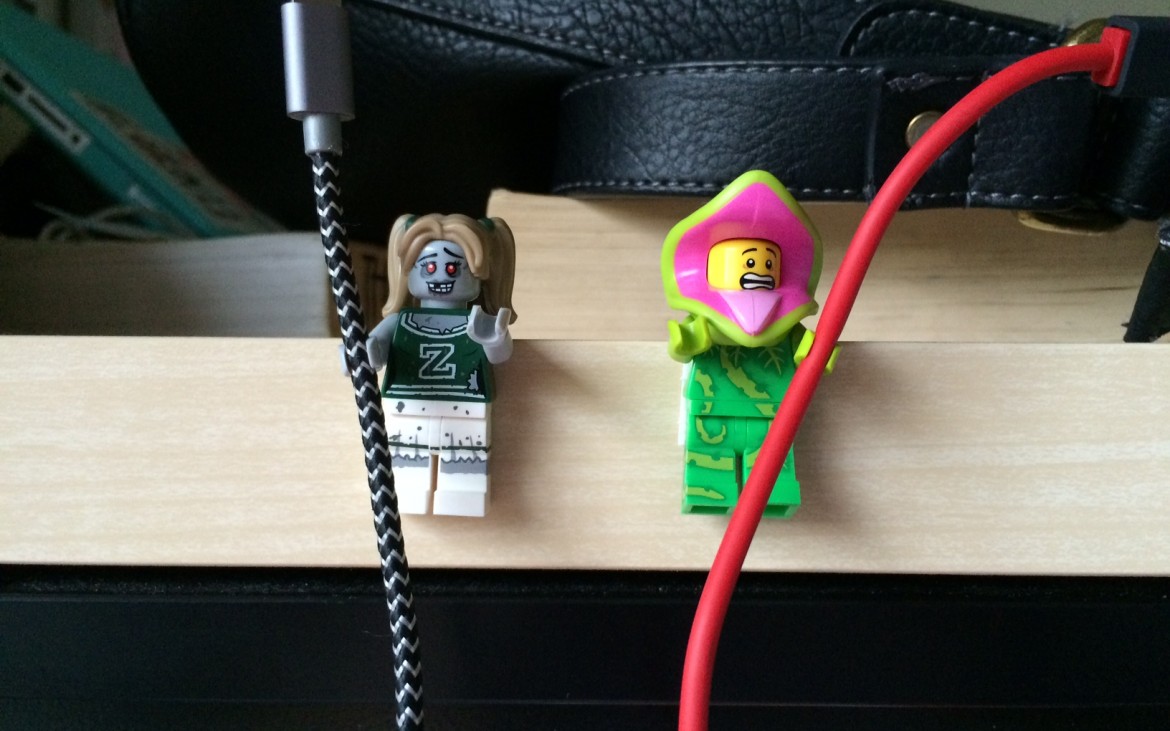 Oh god, did someone get you those horrible army men? You’re in luck! Now you can make them into a lovely, nonviolent bowl. If you have some bigger ones, they can be a bookend too.

Maybe you do like dolls, in which case she can now be a scientist. Or a chef. Because girls, boys, and none-of-the-above-identifying children can be anything they want.

If you aren’t so keen on DIY projects, there are also places to donate clothes and toys so that they will be going to people who need them. Some good places to donate include homeless shelters, your local Boys & Girls Club, women’s shelters, or a nearby thrift store.

We live in a society that instills stereotypical ideas of gender norms into us from the moment we’re born; no matter how hard we try, those ideas influence our actions every day. It is so important to realize that this happens because only then can we correct ourselves.

The De-sexification of the Green M&M